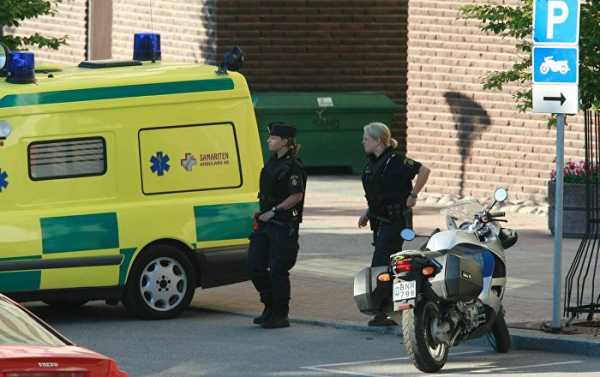 STOCKHOLM (Sputnik) – The Swedish Ministry of Health and Social Affairs said in a statement on Wednesday that the second coronavirus disease (COVID-19) case was confirmed in the country after a citizen who has recently visited northern Italy got infected with the virus.

According to the ministry, the patient has been hospitalized, although his health condition is good.

The first coronavirus infection case in Sweden was recorded on January 31. According to the Health Ministry’s estimates, there is a high risk of new cases among people who have arrived in Sweden, while the risk of further spread of the disease in the country is estimated as low.

Originating in the Chinese city of Wuhan in late December, COVID-19 has since infected over 81,200 people worldwide, resulting in the deaths of over 2,750 people. More than a third of individuals who contracted the disease have recovered. However, the outbreak is gaining pace in Europe, as several European countries, including Austria, Switzerland and Croatia, have reported their first confirmed cases in recent days.

Don’t want to read privacy policies? This AI tool will do...

The Slight Profundity of Dunkin’ Dropping the “Donuts” |