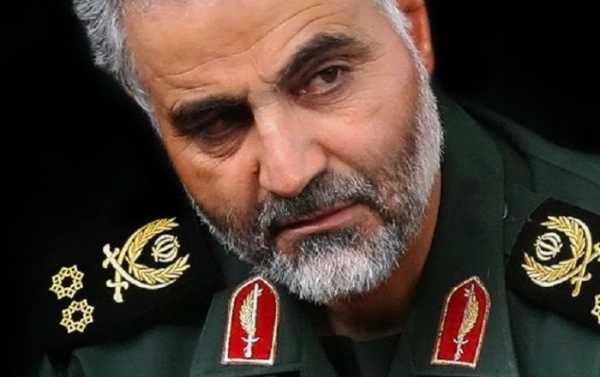 “The US had sent a message to Iran via the Swiss ambassador (whose mission also acts as Washington’s interests section in Tehran) to demand Iran not to give a response, but it was rejected immediately,” Baharvand said on Sunday, as reported by Iran’s Fars News Agency.

According to the rapporteur, the US’ strike was “directed not only at Iran but also Iraq.” The report highlighted that because the attack took place on Iraqi soil and without Baghdad’s permission, Washington “violated” the country’s sovereignty.

Furthermore, Callamard insisted that it would be “hard to imagine that a similar strike against a Western military leader would not be considered as an act of war, potentially leading to intense action, political, military and otherwise, against the State launching the strike.”

Tehran has consistently alleged that the US committed an “act of war” with the strike on Soleimani.

Arrest warrants for a total of 36 officials connected to Soleimani’s assassination were issued in late June by Tehran’s Prosecutor-General Ali Alqasi-Mehr. The official detailed that the three dozen individuals included Trump and several other “political and military officials of the US and other governments.”

What to Stream: A Rediscovered Short by—and Starring—Chantal Akerman |

Three Podcasts to Listen to in April |