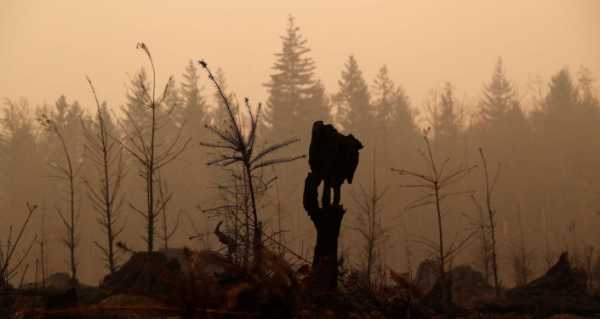 Oregon authorities earlier asked the US president to declare a major disaster in the state, as at least ten people have died in the fires and tens of thousands have been forced to evacuate.

President Donald Trump has approved a disaster declaration for Oregon, as the state is being hit by wildfires and straight-line winds, which started on 7 September and have continued since then.

National Guard Adj. Gen. Mike Stencel said earlier that almost 700 soldiers and airmen have been mobilised to fight the ongoing fires, and that the number will exceed 1,000 Guard members by the end of the week.

As of Monday, 34 wildfires have burned through more than 935,000 acres in Oregon.

Wildfires have been raging in 12 states across the US West Coast, including California and Washington.

5 talking points ahead of Northern Ireland’s Euro 2020 qualifier against...