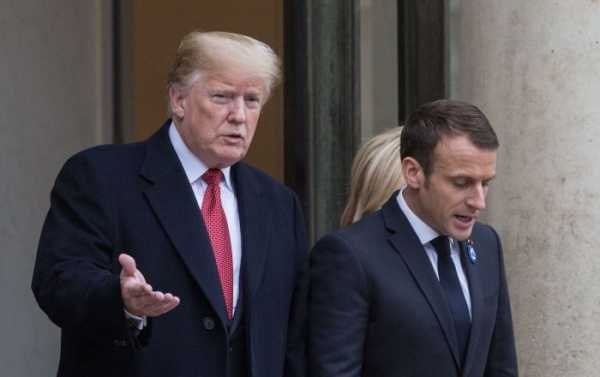 MOSCOW (Sputnik) – US President Donald Trump is not happy with the remarks made by his French counterpart, Emmanuel Macron, about NATO’s “brain death”, US news portal Axios reported on Monday, citing senior officials.

At the same time, another official believes that Macron’s statements may make Trump take a more positive stance toward the alliance to spite his colleague.

In November, Macron told The Economist magazine that there was currently no security cooperation between Europe and the United States, essentially leaving NATO in a state of “brain death”. German Chancellor Angela Merkel and NATO Secretary-General Jens Stoltenberg have already expressed their disagreements with that assessment, but Macron has defended his comment, calling it a “wake-up call” for the alliance. 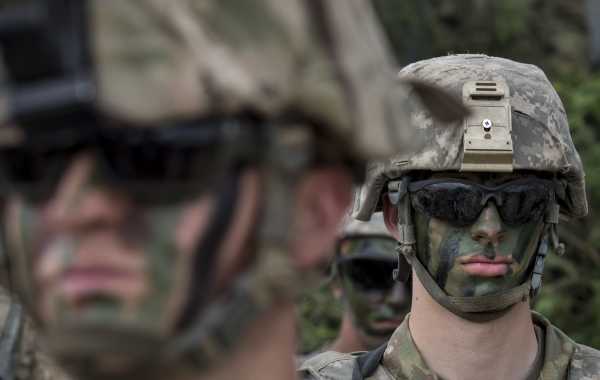 NATO soldiers of U.S. take part in a military exercise ‘Saber Strike 2018’ at the Training Range in Pabrade some 60km (38 miles) north of the capital Vilnius, Lithuania, Monday, June 11, 2018

Trump has been critical of fellow NATO allies for failing to meet their defence spending targets. The US currently allocates the highest proportion of its GDP to defence spending, and Trump has threatened to withdraw from the alliance if other states do not follow suit.