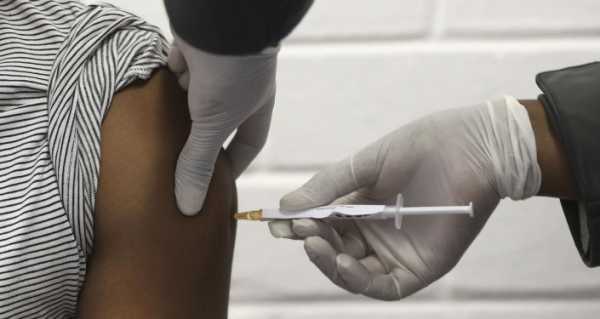 US President Donald Trump claimed on Wednesday that the United States could have a vaccine for SARS-CoV-2, the virus that causes the COVID-19 novel coronavirus, by the middle of October – several weeks before the presidential election in early November.

Trump said at a White House press conference on Wednesday that the US could have a COVID-19 vaccine in the next month, if the Food and Drug Administration (FDA) approves the drug.

Trump further claimed the US would have distributed 100 million doses of the vaccine by the end of 2020, with priority vaccination going to elderly people, according to the administration’s distribution strategy released on Tuesday.

Scott Atlas, a Hoover Institute senior fellow and adviser on Trump’s coronavirus task force, further said the US would have 700 million doses by the end of March 2021.

Trump did not state which vaccine effort he believed the FDA would approve, but UK-based AstraZeneca’s vaccine entered phase III clinical testing at the end of August, according to the National Institutes of Heath, but last week was temporarily halted over safety issues. Others are being developed by Moderna and Pfizer.

“I think he made a mistake when he said that … I believe he was confused,” he said, adding that “under no circumstance” would the US be following the schedule Redfield had laid out.

However, Trump also said he disagrees with Redfield’s statement that a mask is more effective at controlling COVID-19 than a vaccine.

He dismissed Biden’s wearing of a mask, suggesting it was performative and he might be wearing it to hide an undesirable facial feature.

By comparison, Trump has hammered at Biden for his record in handling the H1N1 epidemic in 2009, when Biden was vice president, which Trump says was grossly mismanaged, proving Biden would do a worse job than him of handling COVID-19. At the press conference, Trump claimed a Biden administration would not have a vaccine ready for two years.

This doctor wrote 130 opioid prescriptions a day. She says she...