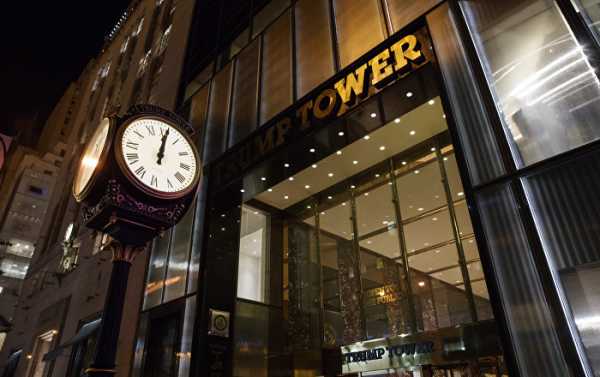 Lawyers representing President Donald Trump and the Trump Organization told a judge from the US District Court in Manhattan Wednesday that they would present additional legal challenges to District Attorney Vance’s attempt to get a look at eight years’ worth of tax returns from the president’s accounting firm, Mazars USA.

Vance filed his subpoena against Mazars USA last August on the basis of allegations that Trump paid off two women to keep them quiet about sexual encounters with the mogul ahead of the 2016 presidential race. Trump denied these claims, and accused the Democrats charging him with potentially illegal activity as part of a politically-motivated “witch hunt” similar to the now debunked Russiagate.

In Thursday’s ruling, the Supreme Court allowed Vance to move forward with his effort to get Trump’s tax returns, dismissing his lawyers’ arguments citing the Constitution as allowing sweeping presidential immunity from prosecution. At the same time, the high court blocked Democratic committees in Congress from getting their hands on the financial records. House Democrats have opened three separate probes against Trump, investigating everything from alleged tax fraud and money laundering to pay-to-play foreign influence machinations.

Trump expressed his disappointment with the rulings last week, claiming the court had displayed double standards by allowing him to be investigated while letting the Obama administration get away with alleged illegally spying on his campaign in 2016, which he dubbed “the biggest political crime and scandal in US history.”

Monaco GP: Why is there so much talk about the Ferrari?

The polar vortex is showing people just how poorly insulated their...