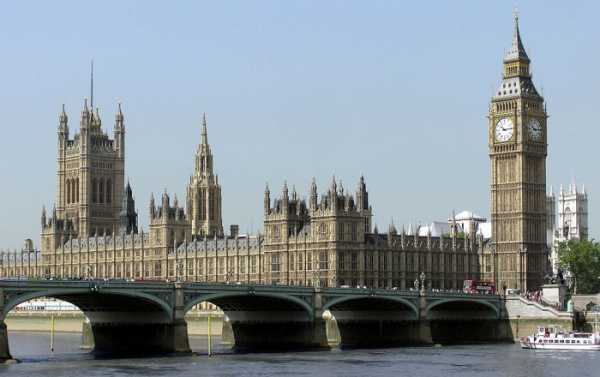 Brits have taken to social media to vent rage towards MPs after a major institution has allowed parliamentarians further public funds to secure equipment and pay bills as businesses and residents are financially impacted by the Coronavirus crisis.

Westminster MPs have been granted a further £10,000 in expenses to work remotely during the ongoing COVID-19 pandemic, the Times revealed this week.

According to the report, extra budgetary provisions could be used to cover expenses on computer equipment, utilities and others, in addition to the existing £26,000 annual limits. Credit limits were also boosted to £10,000, with £5,000 allowed in a single transaction.

The news comes after the Parliamentary Standards Authority (Ipsa) relaxed rules on evidence needed by MPs to justify expenses, in addition to suspending 90-day deadlines for claims.

Guidelines published in March by the body stated that as the pandemic was an “uncertain and challenging time”, Ipsa would remain “committed to supporting MPs and their staff to carry on with their work as far as possible”.

Richard Lloyd, interim chair of Ipsa, wrote in a letter in March that Ipsa had “agreed on a series of immediate measures that we hope will provide you with the resources and flexibility to concentrate on your parliamentary duties and support your staff.

But a wave of anger from netizens criticised the measures, with some claiming MPs would abuse the new fiscal lifeline and other stating that they should be saving expenses rather than incurring them. Some also took to social media to shame MPs who voted against providing additional funding to public health services, including first responders and NHS doctors.

Alistair Graham, former chair of the Committee on Standards in Public Life, slammed the Ipsa’s approach as “crude”.

NHS Apologises After Patients Asked to Sign ‘No CPR’ Forms

What to Stream This Weekend: Five Films About Parents and Their...

Yes, artificial intelligence can be racist