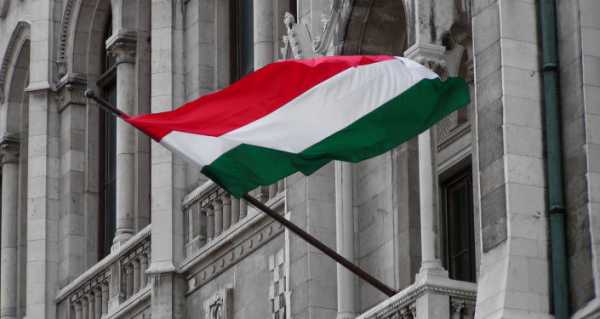 WASHINGTON, September 16 (Sputnik) – Gambling mogul David Cornstein announced in a statement that he is resigning as US Ambassador to Hungary.

“It was with a deep sense of pride, as well as some sadness, that I informed President Trump and Foreign Minister [Peter] Szijjarto that I will be stepping down as US Ambassador to Hungary on November 1,” the statement said on Tuesday evening.

Cornstein had no diplomatic experience and attracted domestic criticism in the United States because of his outreach to Hungarian Prime Minister Viktor Orban.

The announcement of his resignation came the day after President Donald Trump’s ambassador to China Terry Branstad announced he was stepping down.

Shirtless in Hawaii: Barack Obama Living it Up on Tropical Holiday...

Football rumours from this morning’s newspapers