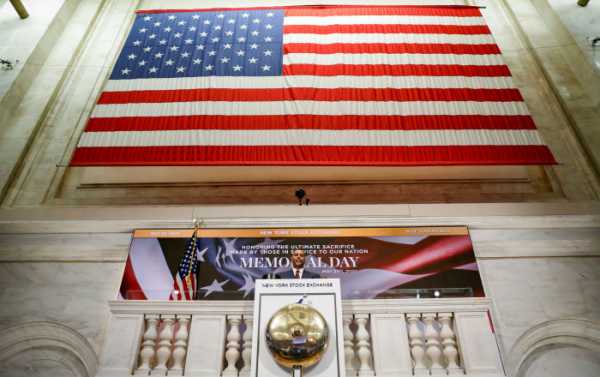 On Saturday, The New York Times published an opinion article that accuses the US Defence Department of “celebrating white supremacy” and calls on the DoD to “rename bases for American heroes — not racist traitors”.

The US Department of Defence on Sunday criticized The New York Times by accusing the paper of “attacking the US military” in a Saturday opinion article that suggests the department was “celebrating white supremacy” by praising “racist traitors”.

In a follow-up tweet, Hoffman suggested that, out of all the stories that could be told about US soldiers, the newspaper’s editorial board chose “to attack the US military”, which the spokesman described as “the most diverse meritocracy in the country and the most powerful force for good in world history”.

The NYT article, attributed to ‘The Editorial Board’ pointed out that the US military had named 10 of its installations across the Southern part of the country “for Confederate Army officers during the first half of the 20th century”, claiming “the namings reflect a federal embrace of white supremacy”.

Memorial Day, previously known as Decoration Day, is a federal holiday in the US, observed on the last Monday of May, honoring the American men and women who have died while in the service of the country’s military. Memorial Day 2020 occurs on Monday 25 May.