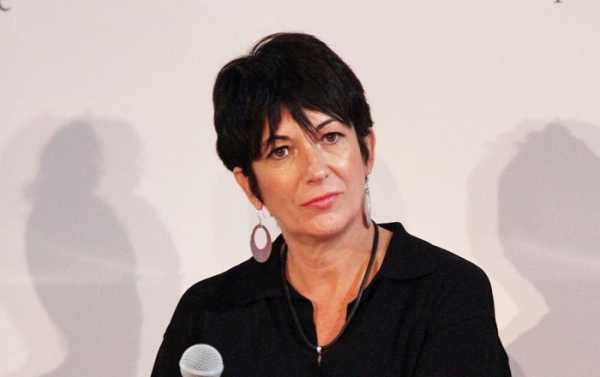 After avoiding showing up in court for months on charges of grooming underage girls for sex trafficker Jeffrey Epstein, Maxwell was arrested by US authorities on 2 July. Now her lawyers are trying to get her out of jail on a hefty bail.

US federal prosecutors have redoubled their efforts to oppose attempts by Ghislaine Maxwell, a British socialite and suspected associate of sex trafficker Jeffrey Epstein, to be released on bail, arguing that she could potentially attempt to flee justice. They added that Maxwell doesn’t have a right to special treatment over concerns she could contract COVID-19 in jail.

The prosecutors went on to stress that the upcoming hearing in Maxwell’s case on 14 July will be attended by at least one of the late sex trafficker’s victims and added that if the socialite flees on bail, the victims could be “denied justice”.

Maxwell was hiding for nearly a year from American law enforcement, but her lawyers claim she was only trying to escape media attention. In a recent court filing, however, federal prosecutors revealed the details of the socialite’s arrest, saying that she fled to another room “quickly shutting a door behind her” upon seeing the FBI raiding her home in New Hampshire on 2 July.

Maxwell is accused of four counts related to the sex trafficking of underage girls in cooperation with late financier Jeffrey Epstein in the 1990s and two counts of perjury. The socialite denies engaging in sex trafficking with Epstein, who was arrested last year but didn’t make it to trial, committing suicide in his cell under suspicious circumstances – the financier was taken off suicide watch and not monitored by guards, as required, while all the video records of the night wound up being unreadable or were accidentally destroyed, making it hard to check if any foul play took place.