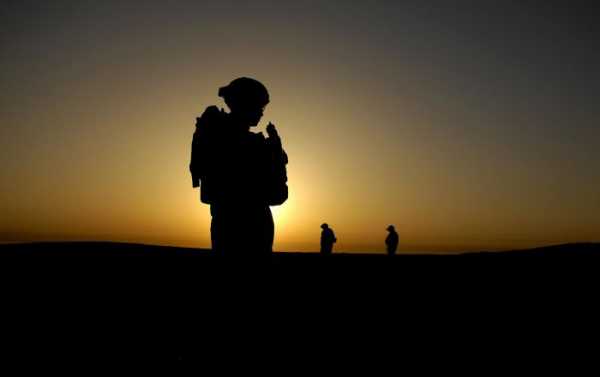 WASHINGTON (Sputnik) – Joint operations between the United States and Iraq are returning to normal after a brief disruption following the coalition drone strike that killed top Iranian commander Qasem Soleimani in early January, a senior US administration official told reporters.

“I’m not fully aware, although I was briefed today, whether it’s today or tomorrow – we will probably be moving into the full gamut of joint training, joint operations, and other things,” the official said on Friday when asked if the killing of Soleimani had any impact on US operation on the ground in Iraq. “So we’re returning pretty quickly to normal.”

In early January, the Iraqi parliament voted to expel all foreign forces after a US strike in Baghdad killed Shia militia commander Abu Mahdi Muhandis and Soleimani. Washington alleged both targets were involved in an attack on the US embassy in Baghdad in late December.

Washington has threatened to impose sanctions on Iraq if the US forces are expelled. However, when Iraqi President Barham Salih met with President Donald Trump in Davos last month, the latter reiterated US support for stability in Iraq.