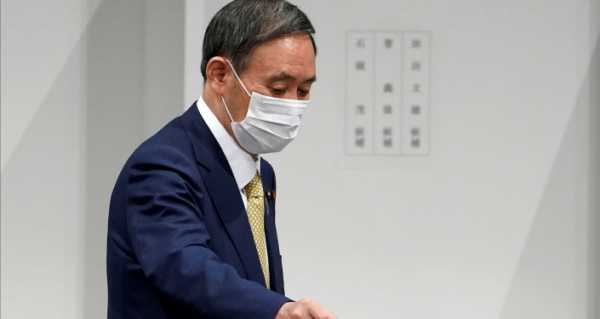 WASHINGTON, September 17 (Sputnik) – The Trump administration congratulates Yoshihide Suga on his election by the main chamber of the Japanese parliament as the next prime minister of Japan and looks forward to working with him, US Secretary of State Mike Pompeo said in a statement.

“I congratulate Yoshihide Suga on his election by the Diet as the next Prime Minister of Japan,” Pompeo said in the statement on Wednesday.

The US-Japan alliance is the cornerstone of peace, security and prosperity in the Indo-Pacific region and remains central to upholding a rules-based international order, Pompeo said.

“The United States looks forward to working with Prime Minister Suga in promoting the Alliance as a force for transparency, accountability, openness, prosperity, and peace in the Indo-Pacific and around the world,” he said.

Pompeo also sent his congratulations to Foreign Minister Toshimitsu Motegi who will continue in office in Suga’s new government, the statement said.