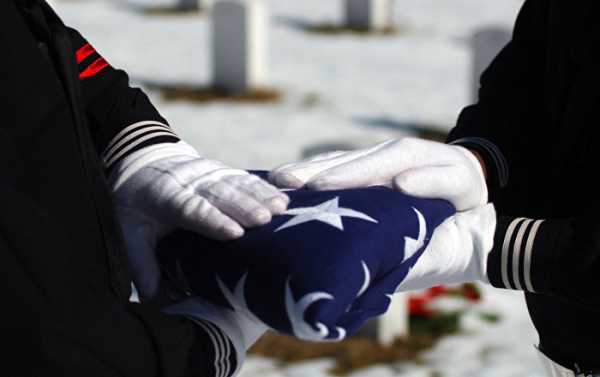 A probe has been launched by the US military following the recent, unusual deaths of two young, American service members stationed at Camp Humphreys in Seoul, South Korea.

The US Army announced this week that Private First Class Marissa Jo Gloria, 25, and 20-year-old Specialist Clay Welch were both found unresponsive in their barracks and declared dead by emergency medical staffers over the weekend.

“Command Sgt. Maj. Thomas Murphy and I would like to send our deepest condolences to the family and friends of Spc. Welch. Our thoughts are with them during this difficult time,” Lt. Col. James Armstrong, expressed in an Army news release, as reported by the outlet. “Clay’s death affects every member in our formation. We are all deeply saddened by the loss.”

Gloria, a combat engineer assigned to the 2nd Infantry Division sustainment brigade, died on Saturday, March 21, after being stationed at Camp Humphreys since April 2019.

The Army release noted that neither soldier died due to the COVID-19 novel coronavirus, nor did they exhibit any symptoms related to the disease, according to the International Business Times. Investigations surrounding their actual causes of death remain active.

Late last month, joint drills between the US and South Korea were delayed after a 23-year-old US Forces Korea soldier infected with the novel coronavirus was transferred to the Camp Humphreys garrison.

Finn Russell insists Scotland will come out fighting against France