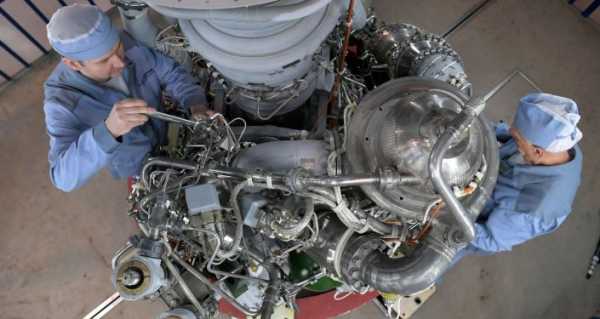 The RD-180 engine is manufactured at the Energomash rocket engine manufacturer (an enterprise of Russian state space corporation Roscosmos) and is used in the first stage of the Atlas-5 rocket. ULA provides launch services with Atlas-5.

According to Energomash, 116 RD-180 engines have been sent to the United States, of which 91 have already been used. In 2020, delivery of six more RD-180s is expected.

The United States is developing a Vulcan launch vehicle to replace the Atlas-5, the first stage of which will be equipped with the BE-4 engines by Blue Origin.

There are plans to use the RD-180 in Russia – in the medium-lift Soyuz-6 rockets and the super-heavy Yenisei.

China’s Foreign Ministry Orders US to Close Consulate in Chengdu