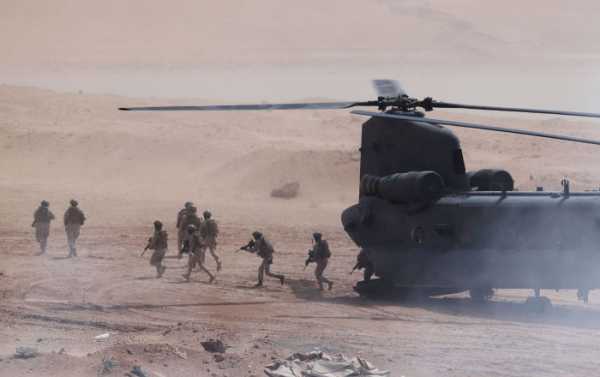 WASHINGTON (Sputnik) – The US and the United Arab Emirates completed a series of bilateral live-fire exercises in the Persian Gulf region, Central Command (CENTCOM) said in a statement.

Following the conclusion of Thundercloud US and UAE units held a second exercise, Iron Union, the release added.

American and Emirati artillerymen followed a fire mission script involving 15 planned targets throughout the month of March, acting as a single unit for the first time, according to the release.

The COVID-19 pandemic has prompted the US military to postpone many planned bilateral and multilateral exercises.

Venezuelan Court Orders to Arrest US Citizens Accused of Involvement in...

How a racist robocall and an FBI inquiry shook up the...