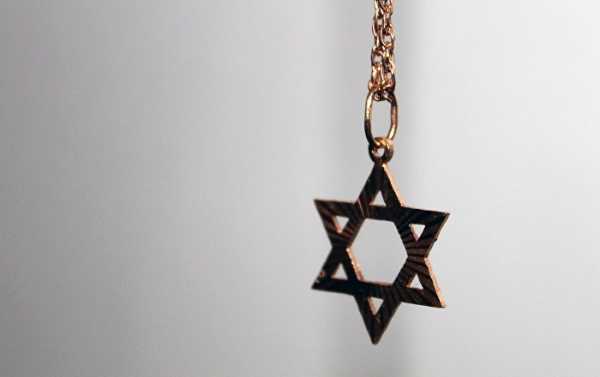 Finnish President Sauli Niinistö has suggested that the vandalism on Holocaust Remembrance Day was a token of broader racism, and pledged to take action.

Spots of blood-red paint appeared on the walls and door of the Turku synagogue, which belongs to the city’s Jewish congregation.

According to national broadcaster Yle, the synagogue’s front door, steps and walls were splattered with a large amount of red paint, which appear to be the result of paint balls being fired at the door or paint balloons being thrown at it.

The damage occurred on Monday, as the whole world observed Holocaust Remembrance Day. On 27 January 1945, the Nazi death camp Auschwitz-Birkenau was liberated by the Red Army.

​The chair of the Jewish congregational supervisory board, Harry Serlo, told Yle that he was informed about the vandalism as he was going on a trip and promised that the matter would be reported to police.

Commenting the news of the synagogue vandalism from Poland, where he was attending a Holocaust memorial in Poland with dozens of other world leaders, Finnish President Sauli Niinistö called the incident “very disturbing”. He said the vandalism was an indication of broader racism, and stressed that the growth of racism and anti-Semitism was worrying and that their development was linked, pledging to address the issue and take action.

Built in 1912 and located in the centre of the city, the Turku Synagogue is one of Finland’s two synagogues, the other is located in Helsinki. Finland’s Jewish diaspora numbers some 1,200 people.

Turku’s Catholic congregation was also targeted in a vandalism attack, as a local church was also sprayed with paint.

According to Zawilovicz, this was the second time this year that the church had been vandalised.

Registered Catholics only account for 15,000 people out of Finland’s population of 5.5 million population.

“Turku Synagogue has been defiled on Auschwitz Memorial Day. Earlier a Catholic church. This is not just vandalism. This is repugnant intimidation, a narrowing of space and a stigma of memory of the worst persecution in history”, Niina Ratilainen, Green party chair in the City Council of Turku, tweeted.

“I didn’t read Harry Potter when I was growing up. And...