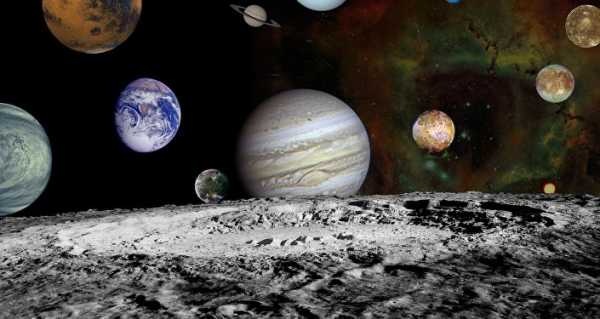 Cosmic objects such as planets and galaxies are often referred to by their unofficial nicknames invoking their appearance, even by the scientific community, in an effort to make them seemingly more “public-friendly”.

NASA announced in a press release on 5 August that it will be reexamining the unofficial nicknames often used to describe astronomical objects such as planets, galaxies and nebulae.

The heavenly bodies are occasionally referred to by their more seemingly “public-friendly and approachable” names.

For example, Barnard 33 was given the nickname of “Horsehead Nebula” due to its appearance, in a seemingly innocuous gesture.

Yet in an era of heightened awareness of “diversity, inclusion, and equity”, the scientific community is being urged to address systemic discrimination and inequality in all aspects of its operational field.

Some cosmic nicknames might be interpreted as insensitive, or even harmful.

Towards this newly announced goal, NASA will be cooperating closely with diversity, inclusion, and equality experts who will be providing recommendations.

As a first step in the direction, the remains of a Sun-like star, planetary nebula NGC 2392, will no longer be dubbed the “Eskimo Nebula,” as “Eskimo” is widely perceived as a “colonial” term imposed on the indigenous people of Arctic regions and permeated with racist history.

​A pair of spiral galaxies located in the Virgo Galaxy Cluster that have been referred to as the “Siamese Twins Galaxy” are also to be known now as NGC 4567 and NGC 4568.

In future, NASA will use only the official, International Astronomical Union designations in all cases where nicknames are deemed inappropriate.

US Ready to Offer Ukraine All Possible Assistance After Plane Crash...

We Still Live Within the Mediated, Alienated World of “The Moviegoer”...